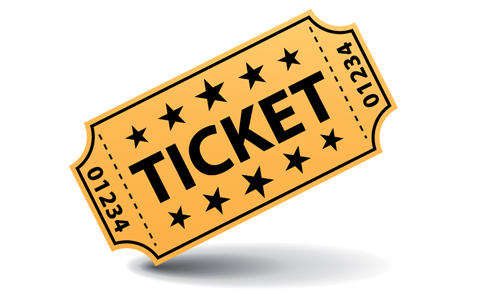 There is only one day before the webinar on the 2016 State of Population Health Analytics study on Wednesday, December 7th. Spaces are filling up. Please register using one of the links below.

Since 2014, the Healthcare Center of Excellence (HCOE) has been tracking the healthcare industry’s progress towards population health analytics using their proprietary Healthcare Transformation Change Model. This model was developed in 2013 to help healthcare organizations understand the requirements to become a data-enabled healthcare organization. The concepts were based on a Gartner recognized CRM implementation model Professor Bennett previously co-developed. This model was considered one of the top three CRM implementation visions at the time and has become the basis for most successful CRM implementations today . Based on the model, the HCOE determined that in 2014, the industry was just past the “EHR Implementation” stage. In 2015, the dial moved a bit further as many organizations began achieving success with integrating data sources.

How is the healthcare industry progressing towards the implementation of population health analytics?