Leadership Origin Stories – Everybody Has One 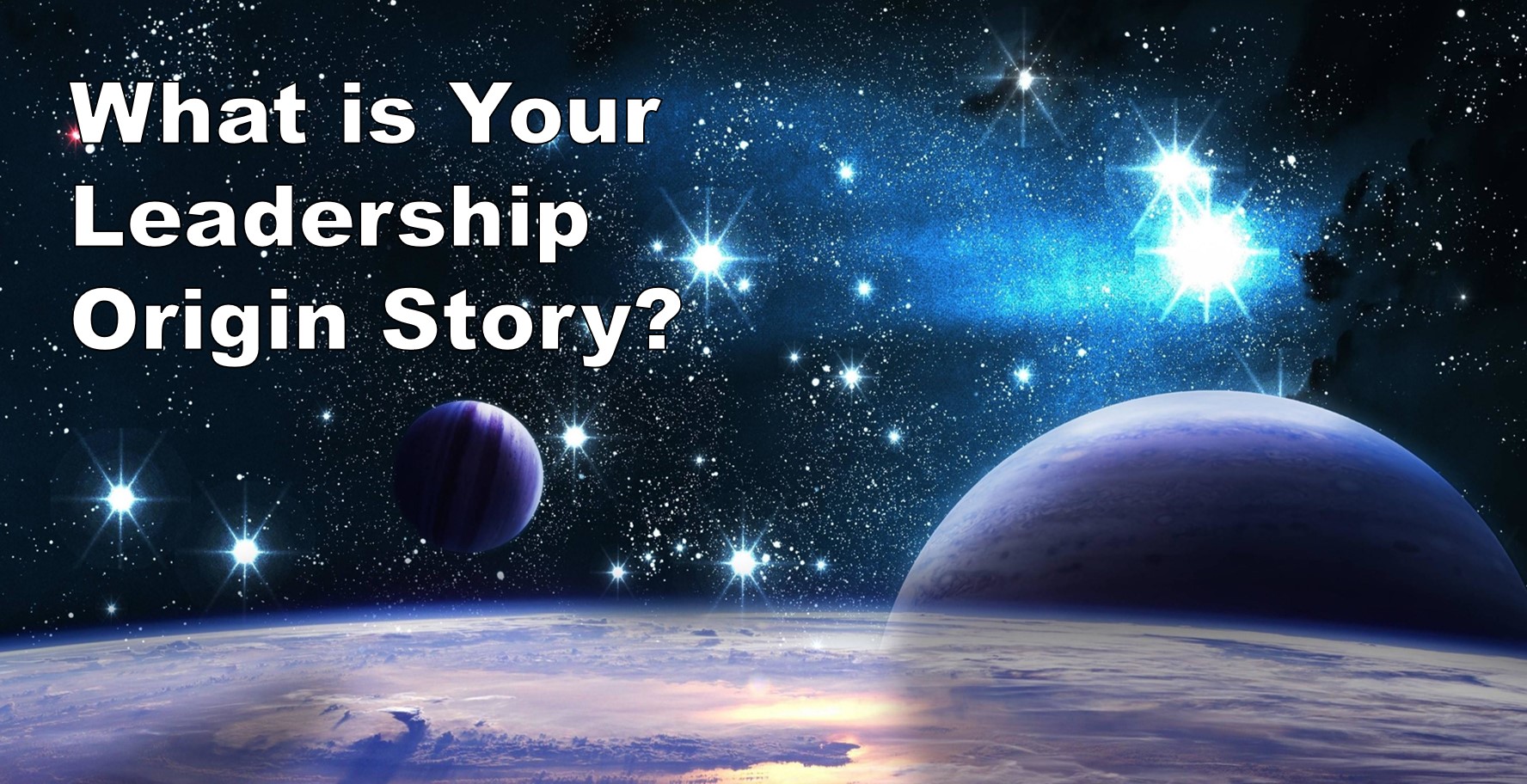 Leadership Origin Stories – Everybody Has One

In keeping with my theme of the similarities between leadership and superheroes (see my previous Leadership Superpowers article), I thought I’d explore this concept further by examining the relationship between superhero and leader origin stories.

Every superhero has an origin story, whether they are from a distant planet or from earth where they were part of an accident or wrongdoing that gave them enhanced physical or mental strengths. For example:

Just like superheroes, all leaders have Leadership Origin Story. It is usually some defining moment in their life that helped shape them into the leader they became. It could be successfully facing a challenging situation, a mentor who took them under their wing or sadly, a tragedy. It is important to know your leadership origin story because it is what defines you as a leader and directly impacts how you lead. This knowledge helps leaders understand their underlying beliefs and how they influence decisions, guide problem-solving and drive behavior. By knowing what anchors a leader, they can connect the seemingly unrelated situations to a common thread or action.

No one story completely defines a leader, but here are a couple of leadership origin stories I found interesting in my interviews:

My leadership origin story is very similar. I was a tall, skinny, nerdy high school kid (before nerds were cool) which gave the other students a lot to talk about, but I didn’t let their teasing define me. I was determined to follow my own path and was able to achieve a lot in spite of them. I refused to let what others said be my truth. Today, I treat people with respect and make sure I get to know who I work with by listening carefully to what they say and don’t say. This has led me to become the empathetic and effective leader I am today.

Think about your leadership origin story and if it’s not too personal, please share it below in the comments section.